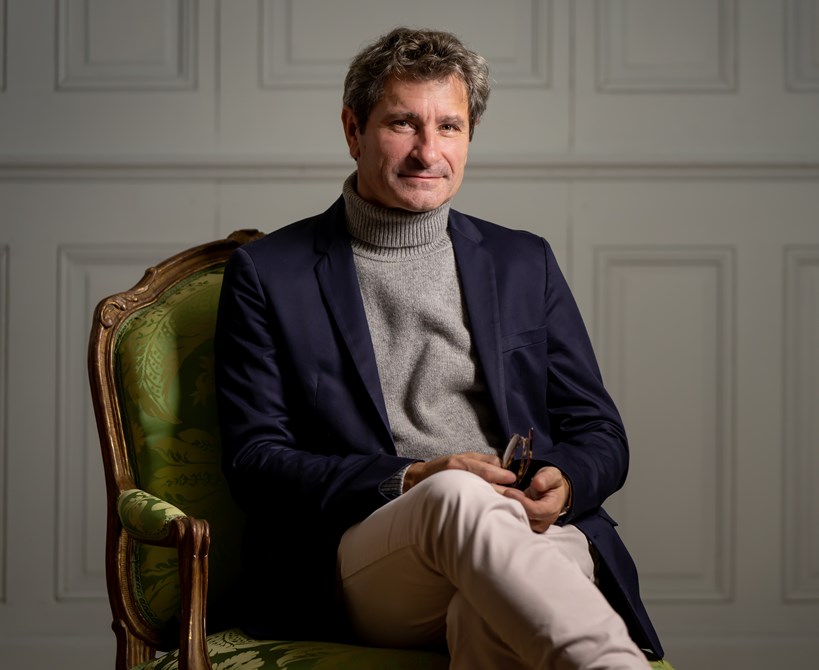 Ludovic Pellat de Villedon is the creator of the eponymous gallery. His parents Jean-Yves and Odile Pellat de Villedon, antique dealers in Versailles since 1965 in the Carré Saint Louis, gave him the taste of the 18th century. This predisposition and his passion for furniture therefore pushed him to open his own gallery in 2006, in Versailles, in the rue du Bailliage.

His seasoned eye and his taste allow him to develop an ever more qualitative but also original selection. A few years later, it expands and opens a second gallery still rue du Bailliage, then a third and does not hesitate to expand its team.
In addition to this, you need to know more about it.
He likes to take care of the staging of his objects, the refinement and wishes to share it. In this way, the relationship he maintains with his customers is a priority for him. He attaches great importance to the experience that the latter can have. Thus, he likes to receive his clients regularly at the gallery in his "collector's dinners" among his objects: a privileged, convivial and friendly moment where everyone can discuss their passion.
In addition, it pays particular attention in its directional line to dynamism. Indeed, the gallery participates in many events related to the Art market. International fairs such as the Biennale Paris are an example.
In addition to this, you need to know more about it.
He wants to be an active antique dealer and wants to bring the 18th century into a certain modernity. This is why he has been a member of the SNA (Syndicat National des Antiquaires) for many years and a member of the Board of Directors since 2019.

500 meters from the Palace of Versailles and in the heart of the historic district where the antique dealers of Versailles are located, the Galerie Pellat de Villedon welcomes you in three exhibition spaces. Specializing in 18th century French furniture and works of art, the Gallery carefully selects works of exceptional quality and originality. History, provenance, elegance of forms and decorations are what interests him the most. It was created in 2006 by Mr. Ludovic Pellat de Villedon and has continued to develop. Today, she wishes to offer a "taste" thanks to an ever more qualitative selection through a scenography recreating sought-after interiors.